The first time I visited Mr. Frederick Pals, I was awed with the number of old toys that he was selling. The next thing was his "moniker" on ebay - Historical_cars_and_toys_byfreek2012, and the third was the way he presented his toys, and the reference books that he used to match up with the toys that he was selling. Most of his toys would be photographed with the page where the toy appeared in a reference book, and Frederick has plenty of them! 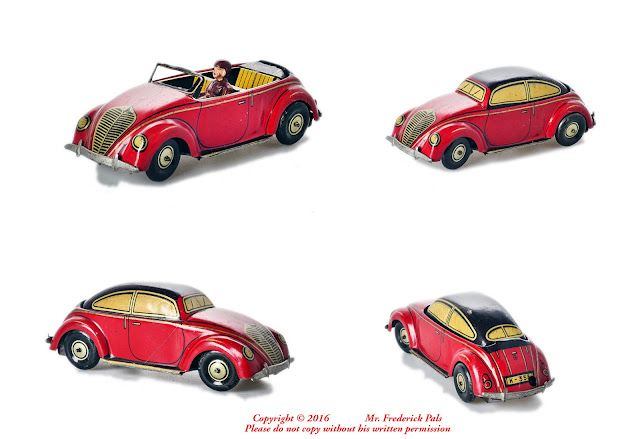 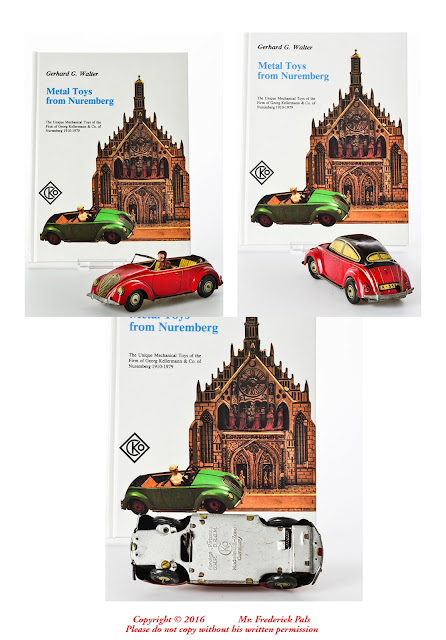 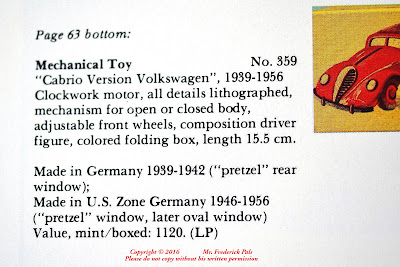 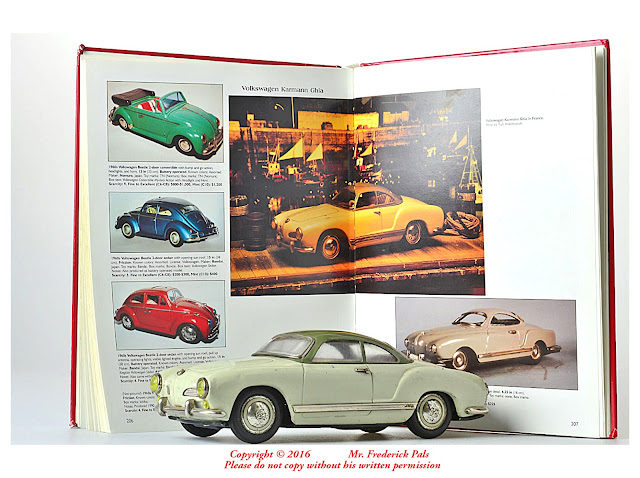 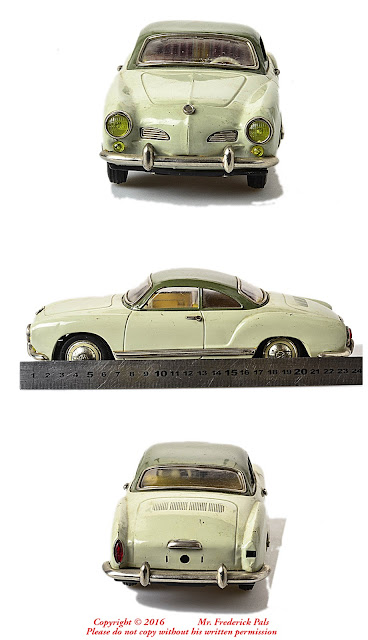 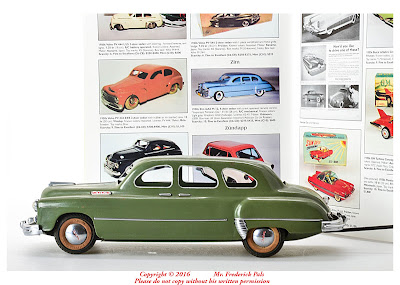 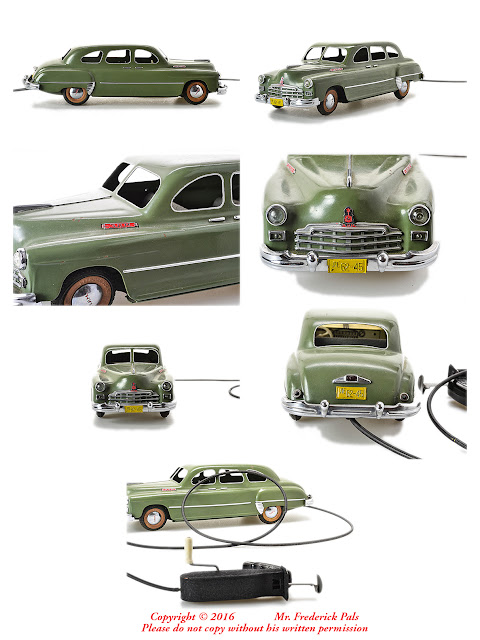 Frederick is located in Europe, hence the many
European and Japanese toys that he has up for sale.
Also, the condition of these toys is usually quite good.

Posted by toysearcher at 3:54 AM