When my brother Michael and I were young, my father Carl introduced my brother Michael and myself to stamp collecting. He decided that we should have a hobby, and so showed us an advertisement in a newspaper,  where a company by the name of H.E. Harris and Company would periodically send you stamps on consignment. H. E Harris and Company was located in Boston,and so we filled out the small form,and sent it to Boston.

Eventually, we received another form, and we filled that one out. I can't remember if my father had to sign it, since we were minors (under the legal adult age of 18) but I do remember  the form asked us what stamps we'd like to see.We put down Canadian and American, used and mint, and I think under $ 20.00 each as a maximum.  Back then in the 1950's, $ 20.00 was a lot of money for 1 stamp. Also, for $ 40.00, you could  feed our family of 7 for the week (not including the cost of meat from the butcher).

Stamps would show up every  month, and we had a certain amount of time to look at what we wanted. We would carefully choose the stamps, and my father, Carl, would give us money to pay for the stamps. I'd then go to the local post office, and buy a money order in American funds. We really didn't know much about stamps, but we'd buy nice-looking stamps, and old stamps that weren't too expensive. In the 1950's, a 40-60 year old stamp was to us "old", and we'd buy all kinds of historic-looking stamps. Early American presidents, and commemorative stamps were our forte. We'd buy historic events such as WWI and WWII, famous historic US & Canadian Dates, and so on.

We got older as time does that to everyone, and our time that we had, and our wants and desires changed. We moved in 1963 away from Outremont to a suburb. By then I was in grade 9, and was still commuting to Outremont to finish that year in high school. Up in Canada, we called grades in High school by their numbers compared with the USA with sophomore, junior, senior and so forth.
Nowadays, up here, they call school grades differently.

By the early and late sixties, we'd still collect, but no longer from H.E. Harris in Boston.  Imagine though, that in the 1950's a company could send you stamps, you'd then return the un-purchased stamps, and  you would return $ 50.00 - $ 75.00 worth of stamps in the regular mail. Trust was something existed then, and people I guess were more honest! The stamps that we now collected were Canadian mint stamps and blocks of 4.

I had created an account with the Canadian Post Office, and would send about $ 20.00 every 6 months on account. Each time a new stamp was to come out, the Post Office would send me a finely-printed glossy pamphlet with the history of the stamp and the information and how many of the stamps would be issued. When the stamp eventually came out, I'd get a letter with a stamp envelope, a cardboard insert, and a statement. Imagine the cost and manpower to send you each and every time a notification about the next stamp issue,and then the follow-up with the actual delivery of the stamp.

Time stopped for no man, and we all grew up. Jay was the youngest by 10 years from me, and my bother and sister (twins) Michael and Brenda were 3 years younger. Jay passed away very young in 1996, tragically, and the twins became a nurse (Brenda) and an Orthodontist  (Michael). They married and moved out-of-town, and I remained and married in 1989.

Stamps would continue to arrive each year, and I would stow them away in the bank vault. However, by the early 1990's, Canada Post (a new name), wasn't sending you notices anymore, and stamps arrived every 6 months in a sealed plastic envelop inside the larger envelope with the card insert. I continued even when our great government decided to create a new tax system called the GST - for Goods and Services Tax. Canada was independent from Great Britain, officially in 1967, when our Prime Minister, Pierre-Elliot Trudeau  repatriated our Constitution from Britain. However we still had ties more historically than meaning. However the GST was adopted from Britain  a real tax grab!

Now stamps would be taxed as a GST, and both our provincial government, and our Federal government would make money on that. Today, a 10 cent stamp costs 20 cents, and soon with the elimination of our penny (cent),costs will be rounded up or down to the nearest 5 cents. I remember when the GST came into existence. Older people buying stamps in the Post Office would need explanations as to why a 40 cent regular tamp cost 47 cents (taxes included).

I still collected stamps,even when my mother passed away in 1986, and stopped at about  the time when my mother's house was sold, and I got married.  I didn't stop collecting because I got married, or was too busy, nor did I stop because of the GST that added an extra 15% at the time, now being an extra 20%. I stopped when Canada Post got too commercial for my liking.  Cartoon characters became a commemorative issue, and almost every week a new stamp was being issued. Then the regular stamps would change every 2 years as the cost of postage escalated. However, the "final straw" as they say, was when I could send a photo of myself to Canada Post and have my photo placed on a stamp! That was it! Canadian stamps, and for that matter most American stamps were being issued to make money for the Post Offices who were losing money and business to the likes of FedEx and Purolator.

The value of most 1960 to the present stamps have fallen in value for several reasons. One was the  cartoon stamps, and the massive almost weekly issue of new stamps, and the other was change. The newer generation such as myself (Baby Boomer), and Gen-X (later on) did not have as many older hobbies or interests. I remember our friends father selling his 40 year stamp collection back to his stamp dealer for a loss. None of his children or grandchildren were interested in collecting or even inheriting the stamps as a gift.  At one point about 5 years ago, I was so irritated with Canada Post, that I purchased $ 100.00 mint Canadian stamps for $ 75.00 on E-Bay. Of course, my wife told me that was the only time I could do that! And of course, old denominations ranging from 5-35 cents required you to add more GST stamps on to the envelope. ANd if you used the lower denominations, you'd have to almost glue the whole envelope with stamps. I think that the last time I sent a letter, the cost of postage was 67 cents!

And do, toys are not forgotten as a collectible. People still collect them to remind them of earlier times, and they appear on stamps. However the newer American stamps have those Pixar characters on them. They are toys, but not from my generation! 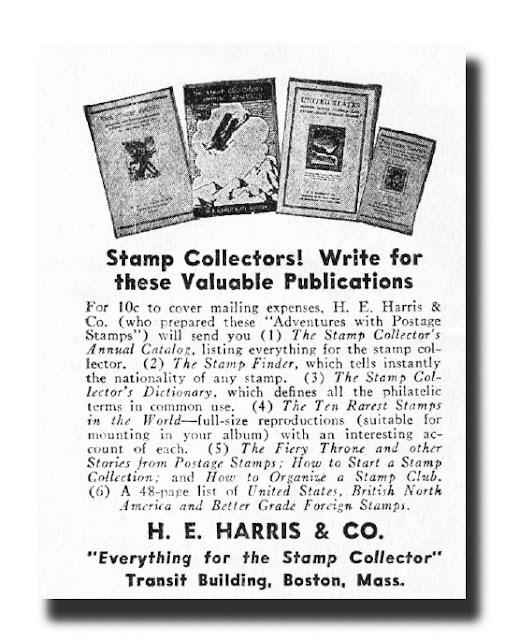 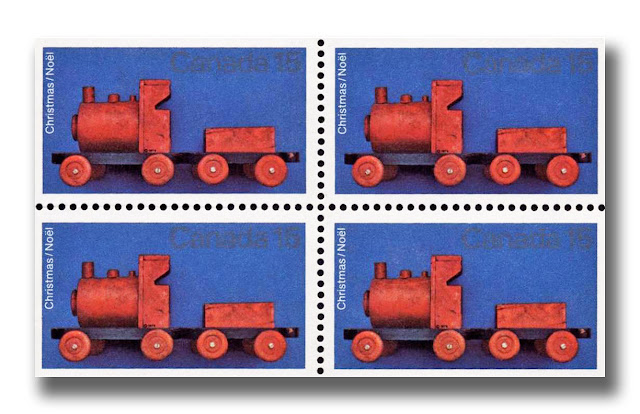 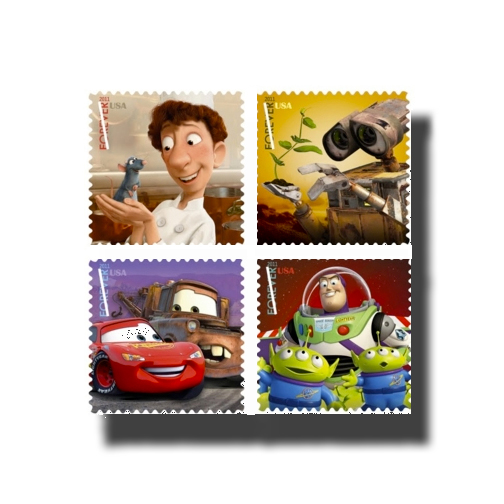 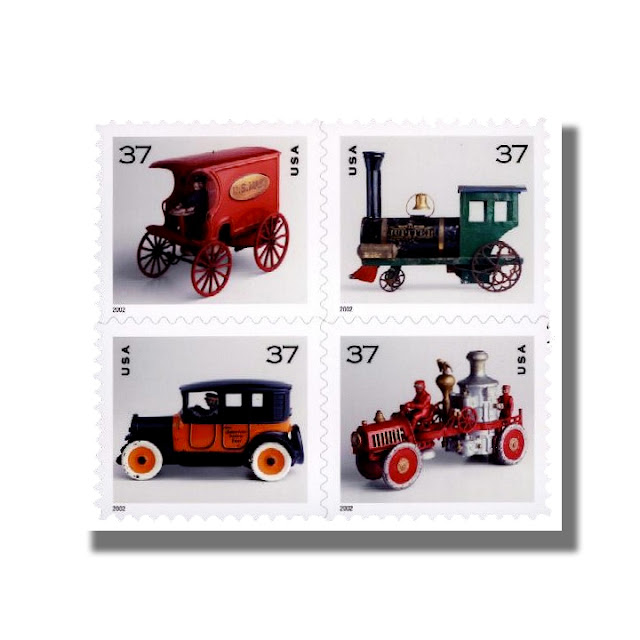 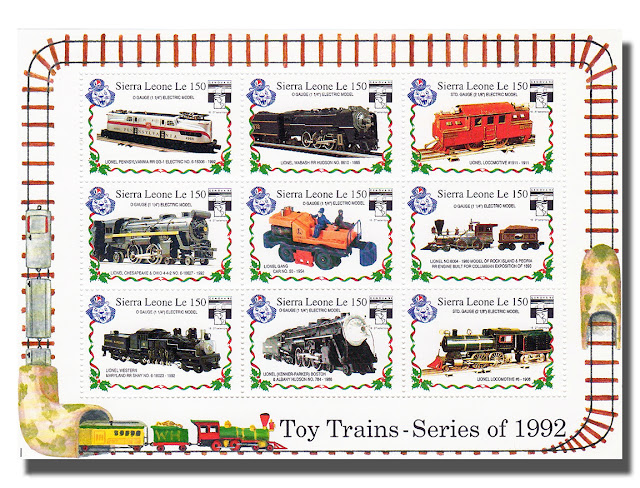 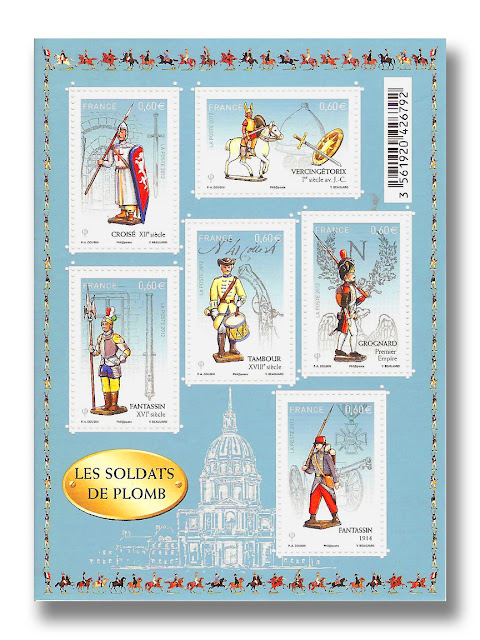 France
(above)
Notice that those toys are lead soldiers (Les Soldats de Plomb),
a topic that I just write about briely in 2 posts. 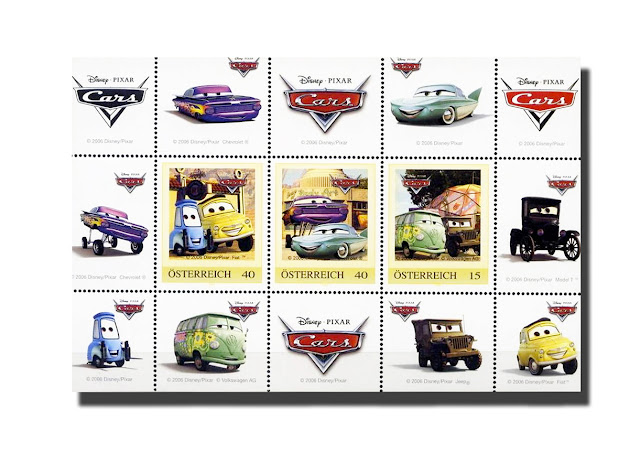 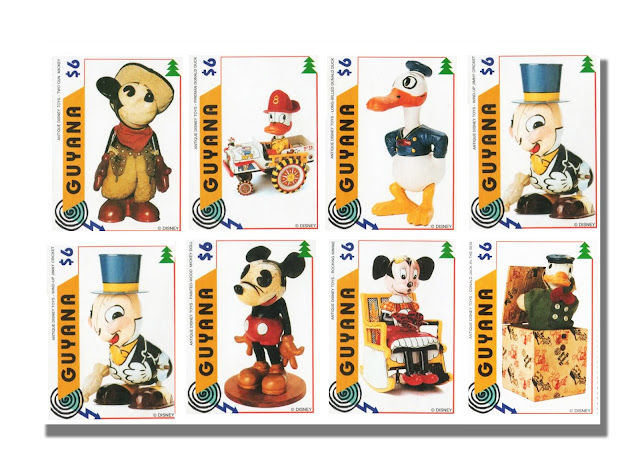 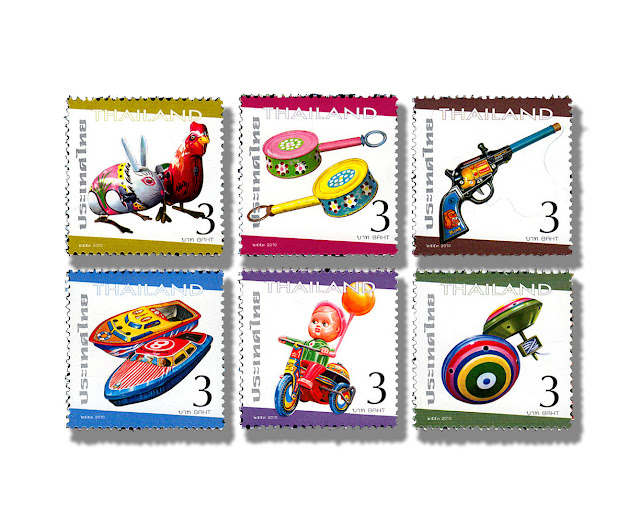 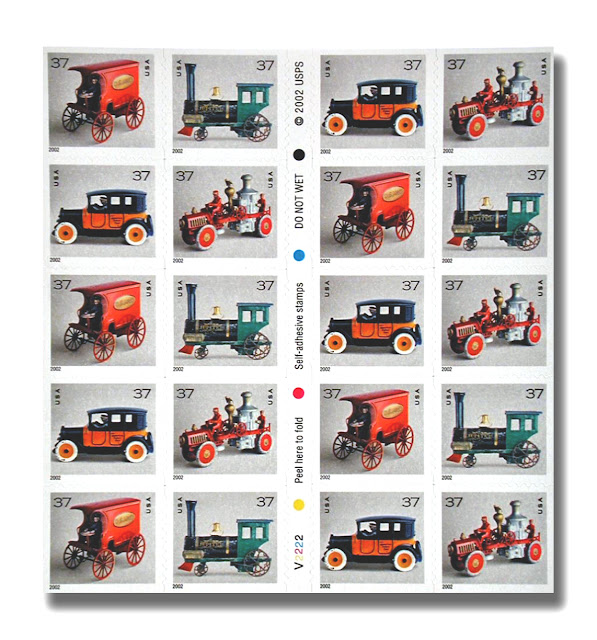 In the above stamps, they come with a sticky adhesive that requires no licking.
You peel away the stamp from a non-stick surface, and apply the stamp to the envelope.

Can you really call a stamp a stamp,if you don't have to stamp (press down)
the stamp after you lick it? As Bob Dylan sang, the times they are a changing.....


Thanks for dropping by for a visit,
and as always,

Have a great part of the day, wherever you may be.

Email ThisBlogThis!Share to TwitterShare to FacebookShare to Pinterest
Labels: Toy photos on Stamps, Toys on Stamps