My wife doesn't travel well  when there is any motion or excessive motion. I remember when we couldn't go out on the lake in the country because the waves were about a foot (254 mm). And, about 25 years ago, when we went fishing on the Pacific off Vancouver, British Columbia, my wife got sick, especially when my brother was licking his fingers after eating something! I caught a what I thought was a "keeper" salmon, but we had to return the fish as it was too small! It was about 20 inches, but whatever type of salmon  it was, it was "small".

I've been fortunate to be able to have flown in a seaplane to go fishing. Once my father took me, and the other time, I went by myself. I don't think my wife would ever go! The ride in a seaplane is bumpy and rocky, and rickety. The airplane parts bend and move as you fly,but you know you'll get where you're going. The pilot has to turn into the wind to set out, ,and I think it's the same when landing.

I've been in a smaller seaplane where there was only room for 2 passengers and a pilot, plus the gear. I've also been in a larger seaplane where the capacity was 5-6 people, the pilot, and the cargo.
Many seaplanes are modified wheeled runway  airplanes that have been adapted for the water. I think they can be reconverted back to the wheeled version. Also some airplanes can be also adapted with skis for winter landings and takeoffs, on frozen lakes.

Most of Northern Canada was developed with the  aid of the seaplane, and there are many famous company names such as the "Beaver" company. There are some islands in the Caribbean that still have seaplanes, and in 1 James Bond movie there was one, but the name of the movie  is forgotten.

In the early days of flight, there were lots of seaplanes, since you didn't need runways to land, and there were plenty of lakes and seacoast.  Eventually, countries were settled, the  population expanded, the railways grew, and then the roads came.  However, most of Northern Canada still replies on the seaplane, and if you want to catch larger-sized freshwater fish in remove areas, you'll need a seaplane! 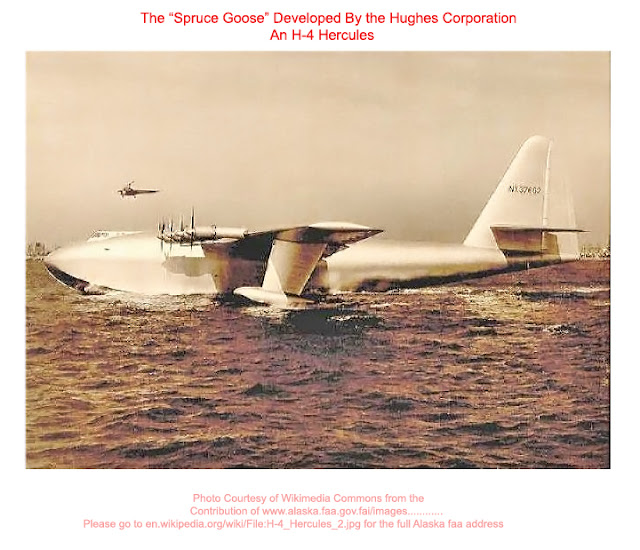 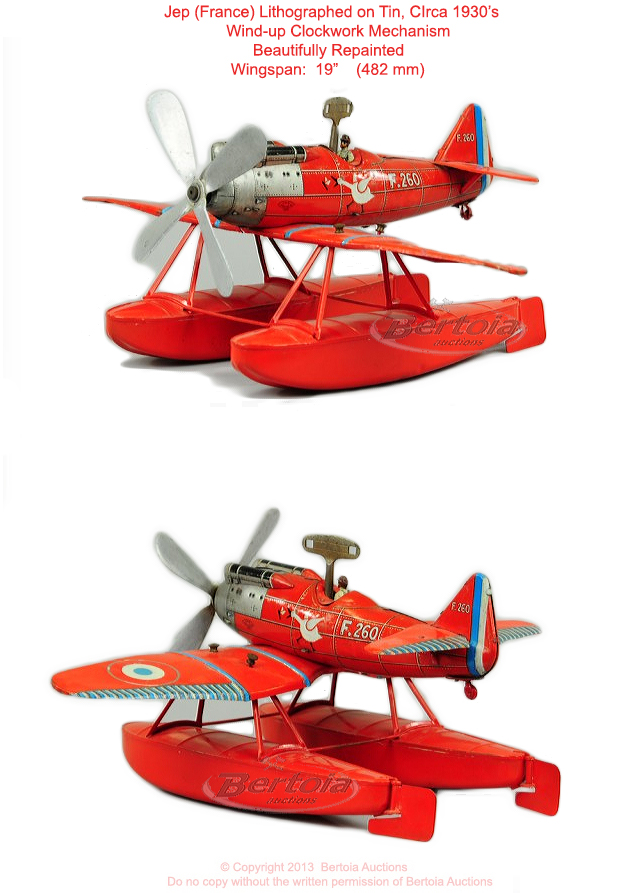 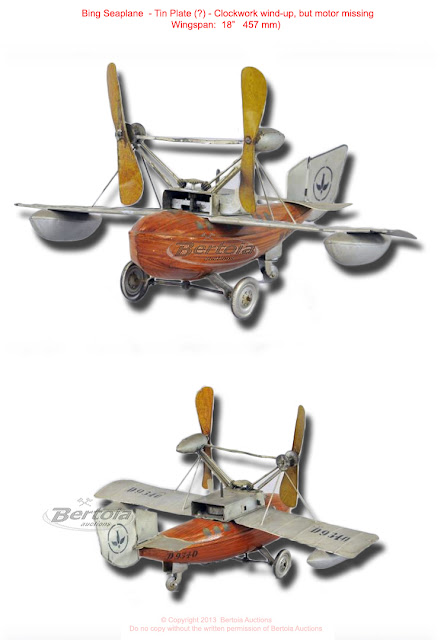 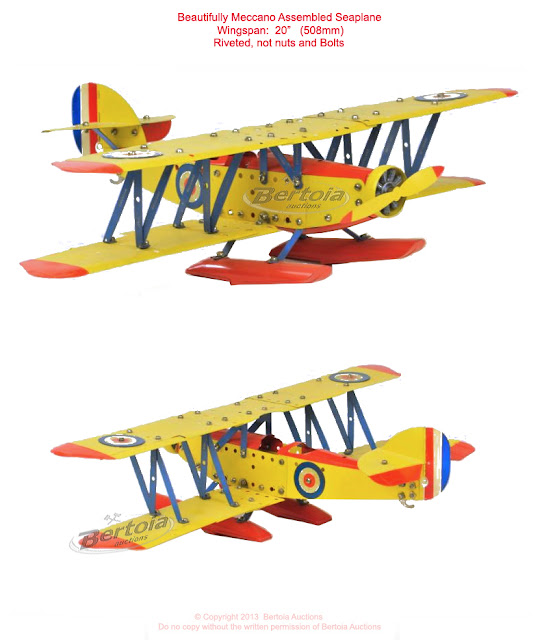 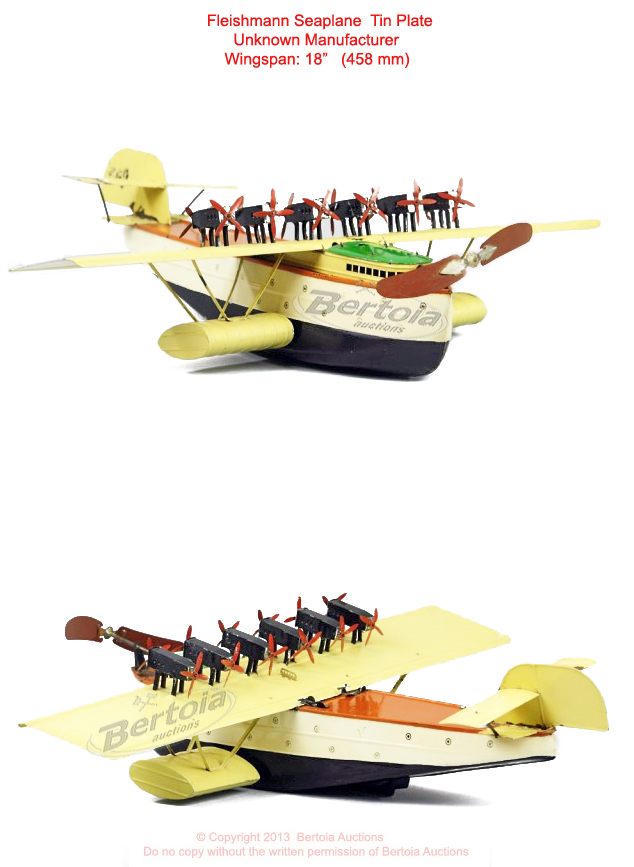 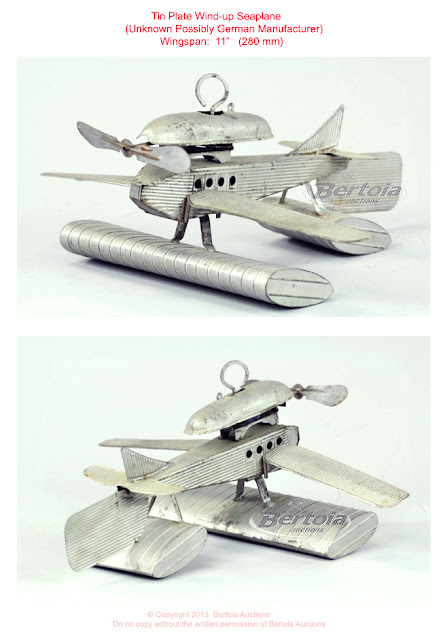 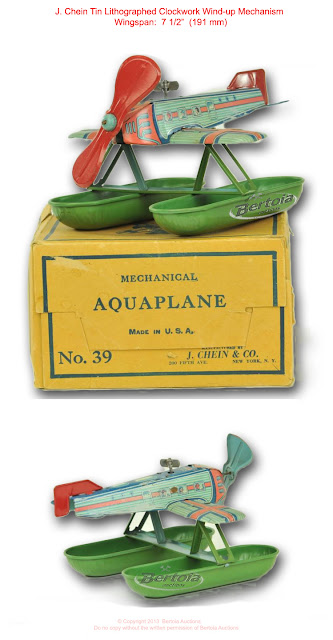 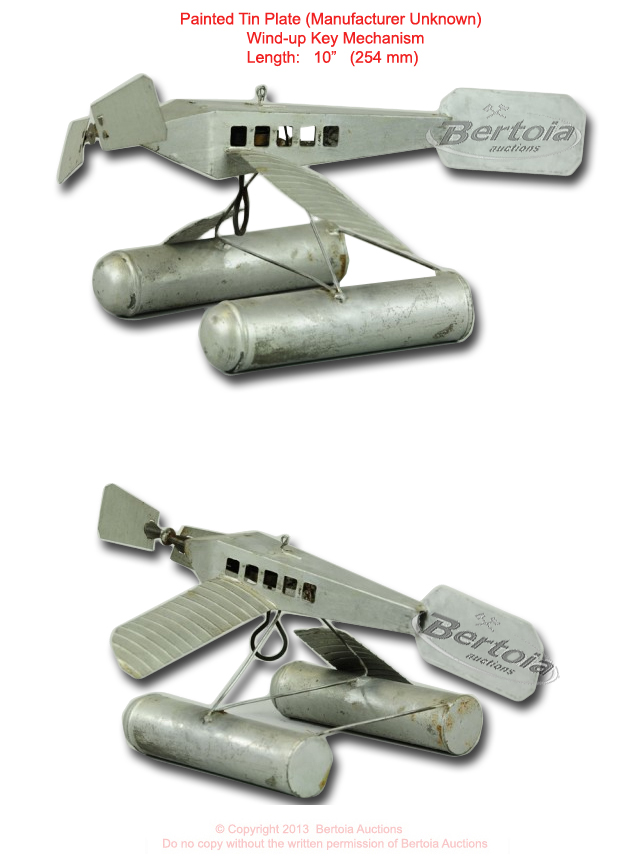 Thanks for dropping by to visit today.

As usual, have a great part of the day, wherever you may be.

Posted by toysearcher at 2:53 PM