Not all toy stories are happy ones. I had seen the name of Randy Inman and Randy Inman Auctions Inc. plenty of times on Liveauctioneers, yet I could never find a direct link to his auction site in Maine. Yesterday, I decided to do a search ion the Net and found the sad news. Mr. Inman had passed away on July 4, 2011, after a lengthy illness, which also had forced him to close his fine business. He was only 55 years old . Randal D. "Randy" Inman was born in Tacoma Washington (USA), and was an athlete who was the quarterback and captain of his high school football team.  He started work young, and eventually became a manager of Laverdiere's. Later, he decided to work for James D. Julia, another very fine auction house and person in Maine. Later, Randy left to form his own company, and operated it very successfully until his illness overcame him.

I wrote to Liveauctioneers to see if there was someone from whom I might get permission for the use of Randy's photos, and they replied by saying that I could use them . I would simply need to mention both Liveauctioneers and Randy Inman Auction Inc. for the credits. I hope that through this blog, his name and fine toys will continue to be seen and remembered. 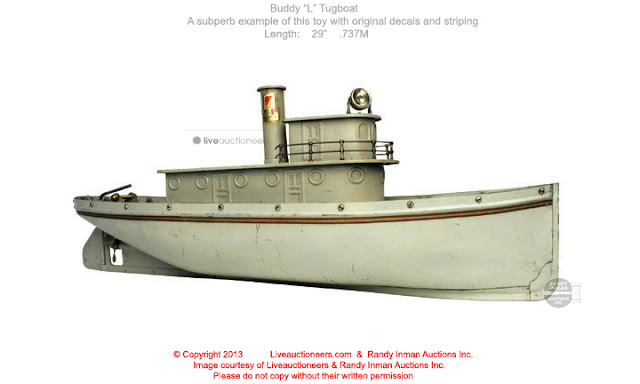 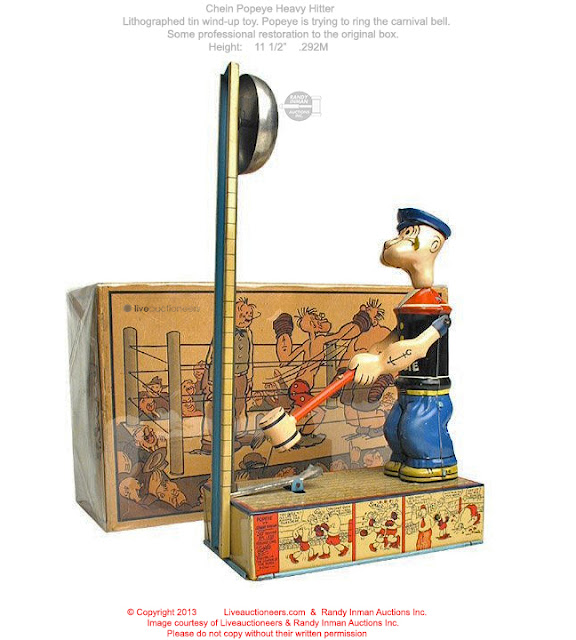 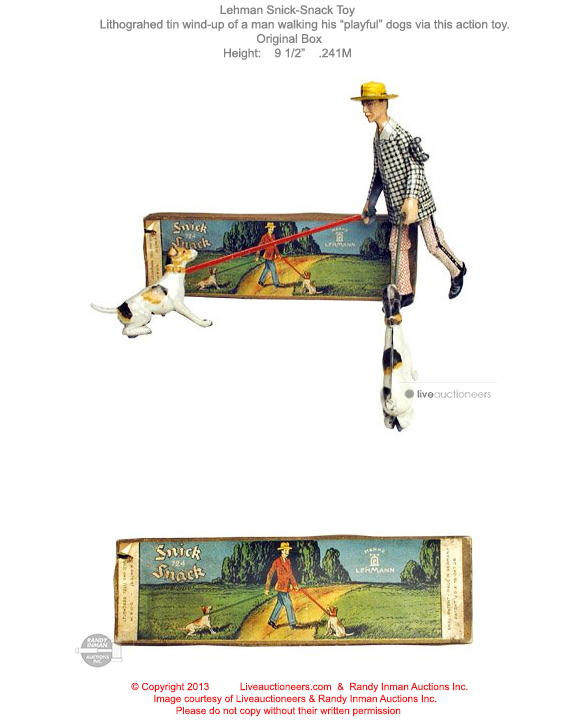 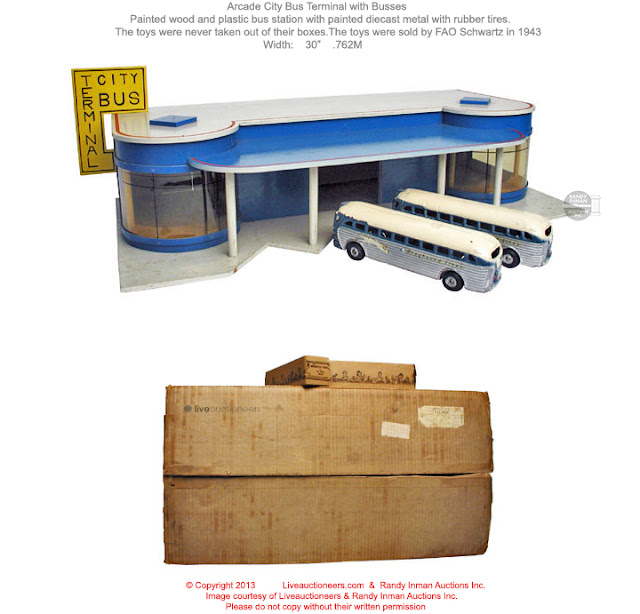 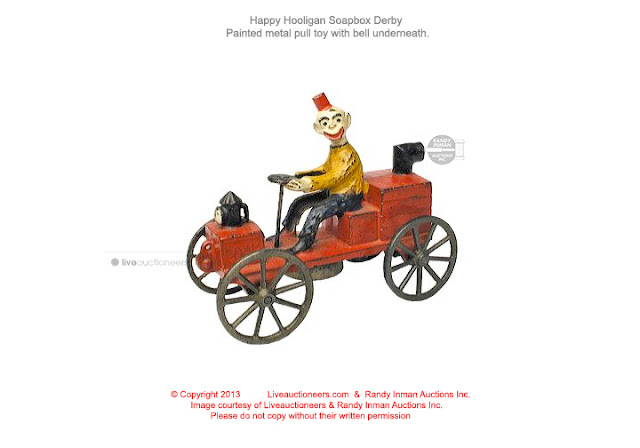 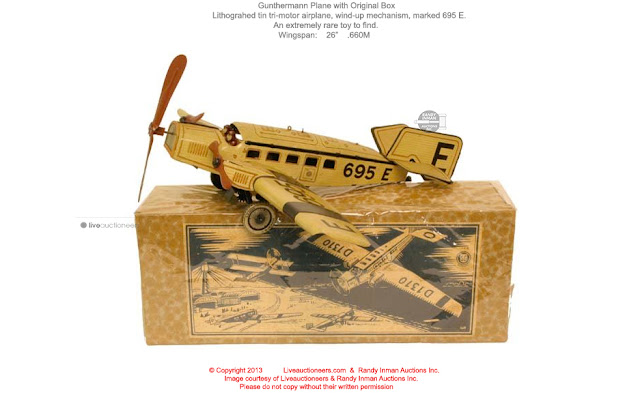 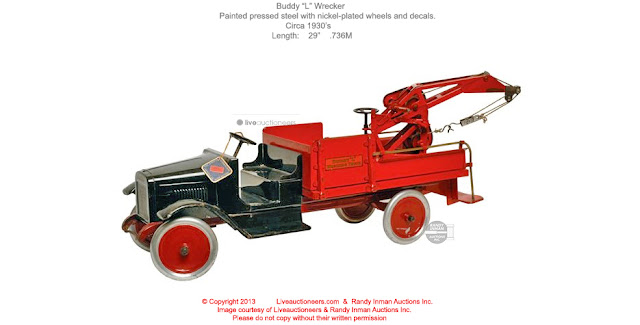 As you look at the toys, you can see how Randy Inman already had he foresight to  photograph his toys exceptionally well. Also, he placed them against a white background, which I have started to do in the last 6 months. The sampling of just 10 of his numerous sold toys are certainly diverse, rare, and some even have their originally boxes.  Randy certainly learned his trade well from James. D. Julia. Sadly, he died much too young. I hope to return to Randy's listings to write more about the toys, and Randy if I can find more information about this fine person.

Stacey
(toysearcher@gmail.com)
write to me anytime.

Posted by toysearcher at 8:37 AM

I was pleased to find out what had happened to RANDY INMAN. I had won many fine toys in his auctions and then in 2007 I tried to pay for some items I had won and received an invoice for, but could not get in touch. His telephone rang but nobody answered.
I wondered if the company had 'failed' and no longer be in business? I never considered he was ill and perhaps unable to work.
So many years later you have cleared up the mystery. A sad ending.
Thank you, regards from downunder in NEW ZEALAND,
STEPHEN

Thanks for the comment.
Also, if you ever read this comment, then I'm inviting you
to be a guest on my blog. Just send me photos of your
toys with good size (5" x 8" @ 300 dpi), as well as a
brief bio of your toy collecting.