About 1980 (a long time ago!), I had been teaching, and had plenty of time off in the summertime.
The Montreal Olympics were already 4 years old, and  there were lots of great facilities for sports-minded people to use. That summer, I decided to take up kayaking. The facility that was left by the Olympics and is still there is called the Olympic Basin, and that's where sculling and kayaking occurred.

3 times a week, I would go there, put on a life vest, and kayak back and forth the length of the basin - well, only really 1500 meters. The full length is much longer. For some reason, I stopped going for about a week.   When I returned, I did my usual - put on a life vest, get into the kayak, and start out.  For some weird reason, I felt squeamish, when I tried to get into the kayak. I didn't know why, so I continued in,only to fall out as the kayak overturned. It turned out that the kayak that I was trying to get into was an Olympic kayak, which was totally different form the "normal one".  The Olympic one is very streamlined to get less resistance in the water. However, you need to learn how to balance yourself in it, just like balancing on a bicycle! It's like trying to walk on banana peels! I never did try to learn how to use an Olympic kayak, and that summer was glad just to kayak in the "normal" one.

If you ever get to be near a scull, take a close look at it.  They're beautifully crafted from wood and carefully made with glue, lacquer and brass screws. Watching them in the Olympics is one of my favourite events,especially the 4 and 8 man sculls! 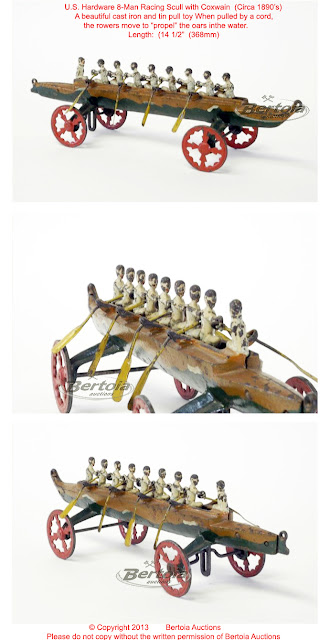 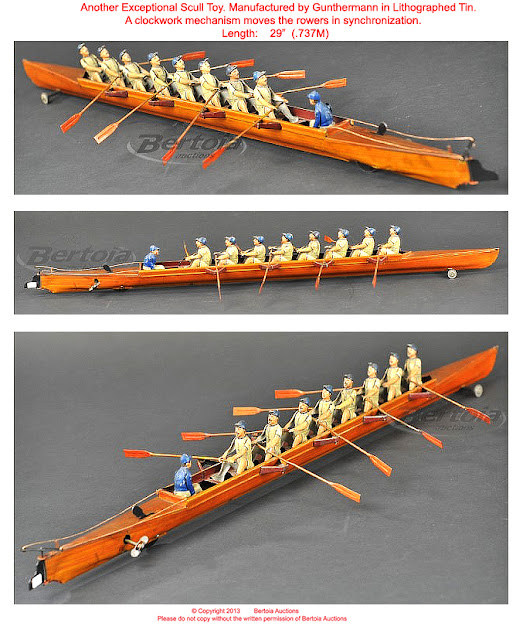 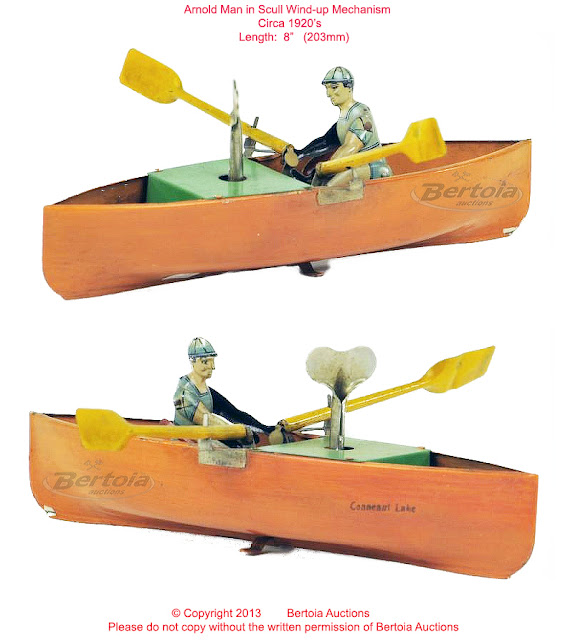 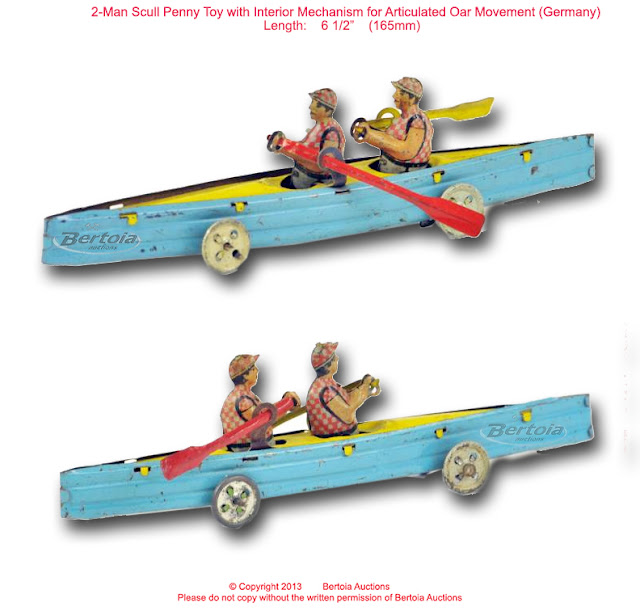 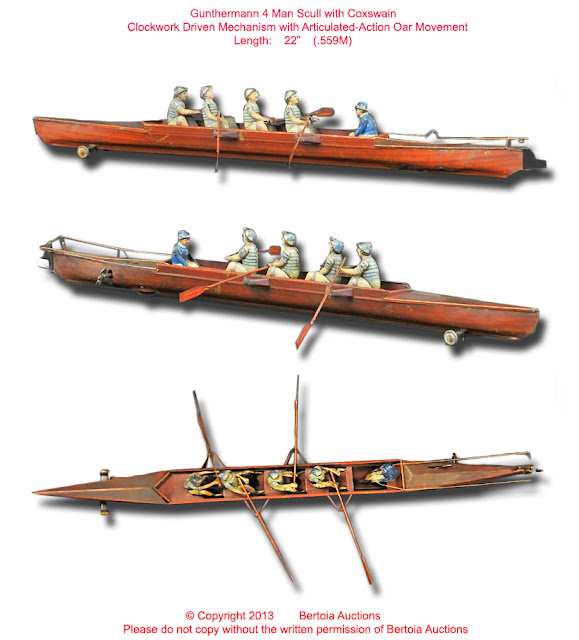 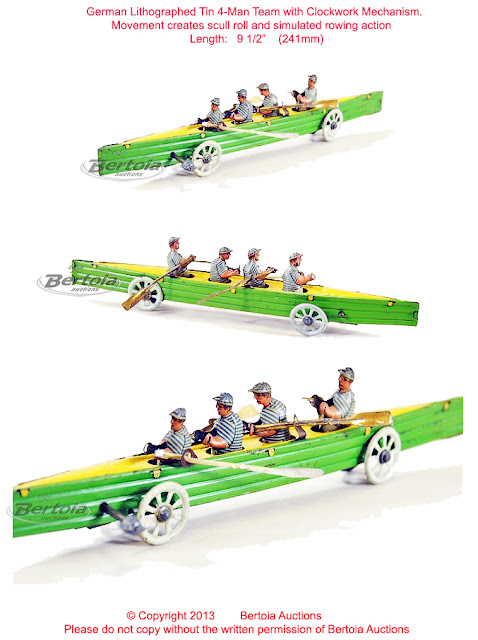 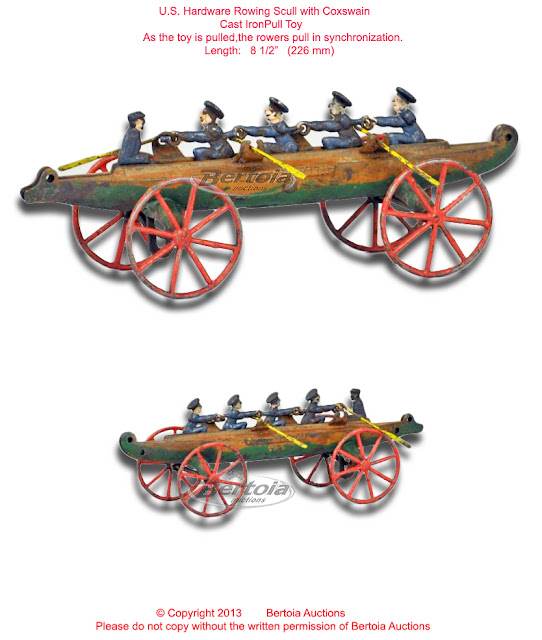 The reason I decided to write about sculls is that it's March 1. Only  19 more days to spring or 19 days left of winter - depending which way you look at it! Of course, it's been snowing the last 4 days!
I prefer looking forward to 19 days left of winter. Of course, here in Quebec, we still have to "slug" through the rest of March and April before all of the snow is gone! The latest  recorded date for snow in Quebec was in July about 150 years ago!

Thanks for dropping by,
and have a great part of the day,
wherever you may be.

Stacey
Posted by toysearcher at 7:03 PM